Do you want to travel around the world but you only have small funds to spend? You probably still need time to save. However, you may not know when you can go. Alternatively, you can follow travel TV show to get information of things happening and existing around the world. At least, you should watch one of the following travel programs.

9 Travel TV Shows You Should Watch

Watching travel show is one of the ways to let your mind make trips around the world without having to move your feet. It is easy, free and fun.

British travel documentary series made to support the annual BBC Children in Need charity appeal in 2009. It starts from the Reform Club in London and ends at the same place. The journey is made without a flight. 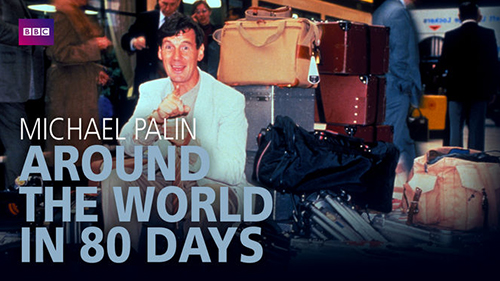 USA documents Bridget Marquardt in traveling to visit different countries to explore their beaches, meet the locals and participate in various activities and also enjoy the nightlife. 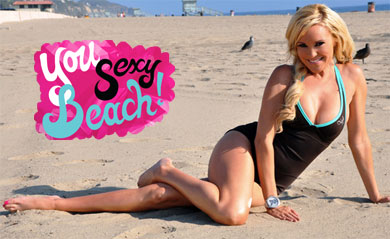 Passport to Europe, passport to Asia, etc. can tell you how to go abroad. Samantha Brown knows how to travel and she will take you around the world. 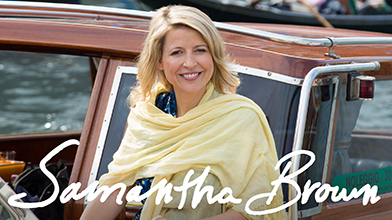 Hosted by Diego Buñuel and shown on subscription television channel Nat Geo Adventure. There are many places in the world to visit such as Colombia, Afghanistan, Pakistan, North Korea, Tokyo, Lagos and many more. 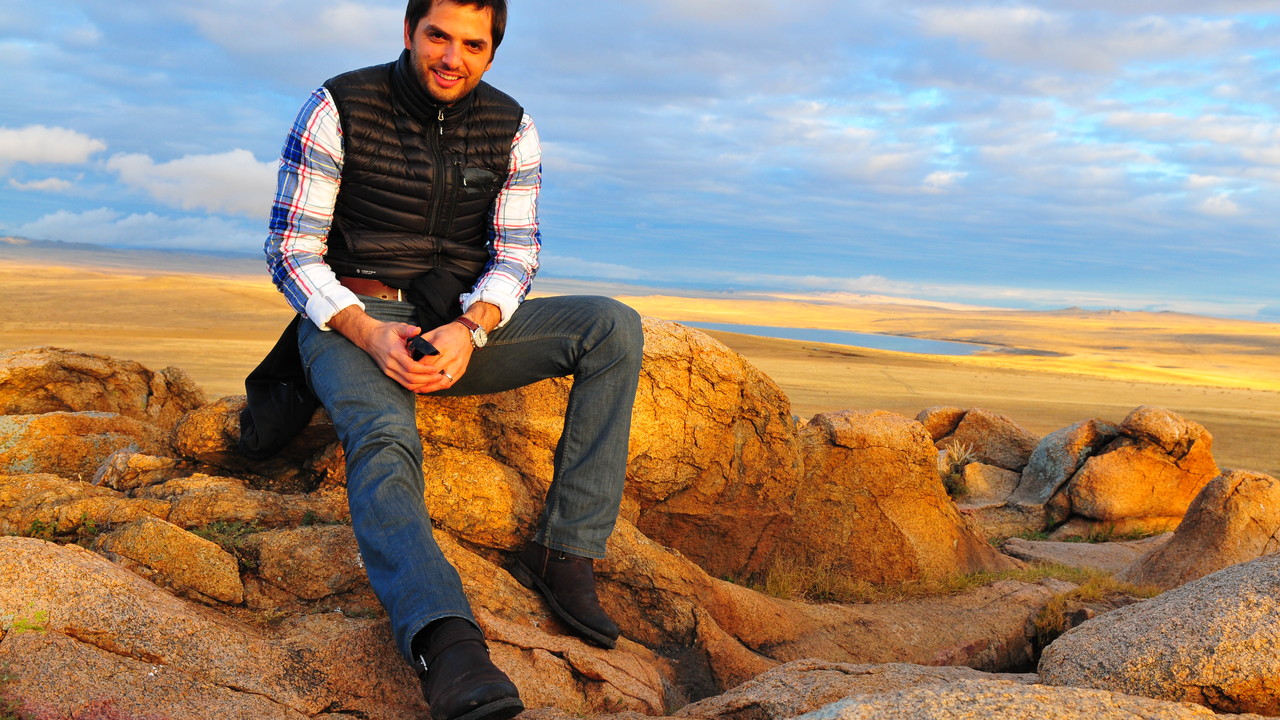 This tv show will takes you to unusual traveling experience, exposing more crimes in tourism, including thieves. Conor Woodman goes around with an undercover team and hidden cameras and let himself scammed, rubbed and conned. 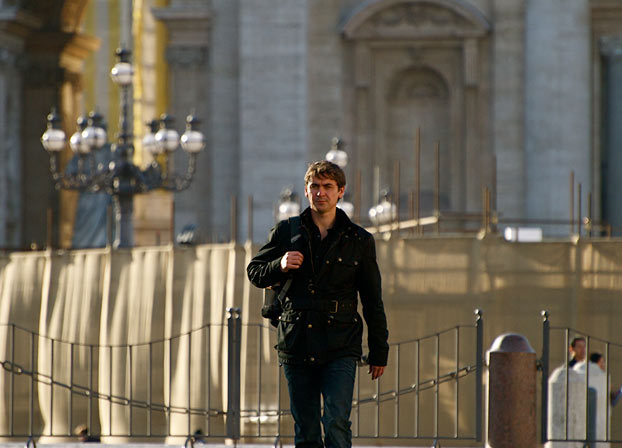 British documentary television series created by Bart Layton. Most of the episodes feature the stories of people who have been arrested when travelling abroad.

Produced by Nat Geo Adventure, a cool TV show that will treat you with the stunning footage of China. It is where filmmaker/photographer duo Peter and Jeff Hutchens back to China where they lived as children. 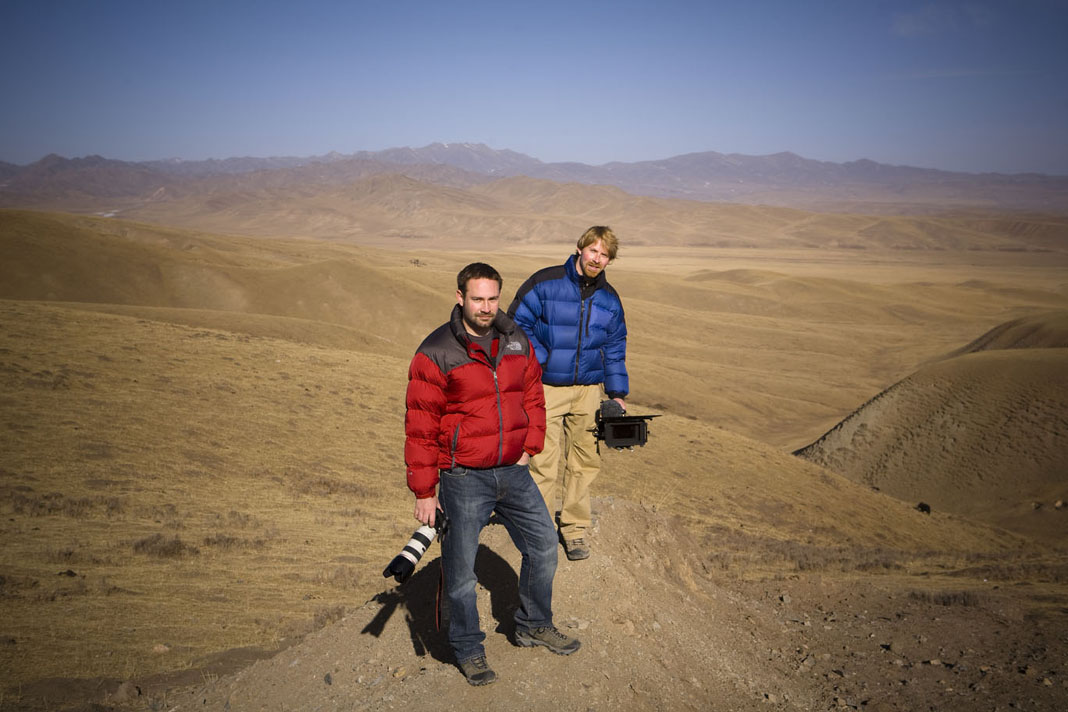 It is originally broadcasted as Lonely Planet. It is an adventure tourism television series produced by Pilot Productions. The show does not only cover a kind of traveling experience but also expose more to get deeper to the local culture. The presenters also take a part in different aspects of regional life including attending wedding ceremony. 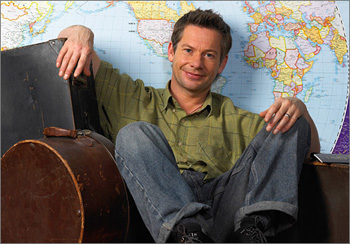 British travel documentary television series on Sky1 and Science. It documents Karl Pilkington’s journey to foreign countries under the guise of visiting New Seven Wonders in the world. So, do you still want to travel abroad? Make sure you know where to go and what to do there. The coolest travel TV shows are great sources of knowledge to learn about before you take a flight.

Follow me
Shem MD
CEO and Founder at Travelfore
Shem MD is a young doctor who really has a passion for travel and food. He started his hobby of writing about travel and food when he graduated from medical school and became the founder of Travelfore.com. Through a blog created by him, he aspires to gather stories from people all over the world about their experiences in travel and food.
He also was a true lover of the art of magic, musical instruments, and mind-blowing movies. And most importantly he is a big fan of Liverpool Football Club. The words often out of him were "Nomad is my middle name !"

Follow me
Latest posts by Shem MD (see all)

About the Author
Shem MD