Research Finds Camping and Caravanning Can Help with Depression and Anxiety

Although Croatia is a major tourist destination during the summer, many people overlook the country’s capabilities for hosting a great New Year’s Eve party. So, if you’re still not sure where to go for the last party of the year, we offer five Croatian cities where these parties are unforgettable and spectacular.

The main celebration is held at the Ban Jelacic’s Square. It usually consists of several musical acts and a lot of fireworks while local vendors sell food, drink and trinkets. However, there are dozens, if not hundreds of smaller bars and clubs around the city organizing their own parties. In some you’ll have to buy your ticket earlier, but others have no entrance fee – just come in and join. Aquarius, Mansion Club, Hemingway bar are more pop/electro music oriented. Hard Place and Krivi put offer rock programs, while Westin and Sheraton hotels provide elegant dinners. Being the country’s capital, Zagreb is well connected with the rest of Europe, and there are many cheap flights to Zagreb from all major European airports.

Opatija has a long New Year’s Eve tradition and offers a variety of programs. The Open Air Theatre will host an outdoor concert and various bars are organizing their celebrations. If you prefer an elegant dinner, you’ll find one at the Hotel Imperial and Istra or the Kristal Hotel. A truly unique way of spending your New Year’s Eve can be found at the Five Elements Wellness Center in the Remisens Premium Hotel, where the party is held next to the swimming pool and a sauna. On January 1st the Lovran Brass Band will hold a concert at the terrace of the Kvarner Hotel and after the show the mayor of Opatija will propose a traditional New Year toast, so be sure to participate if you choose to be in Opatija.

Rijeka is the so-called Croatian ‘capital of rock’n’roll’. Having this in mind it’s no wonder that the open-air Promenade concert (organized by the city authorities) features the major Croatian rock band Majke and pop-rock oriented Massimo and Quasar. The concert is free, but if you don’t want to spend the party in the cold, places like the Bonavia hotel, offer live music, wellness oases, saunas and relax zones.

Split has no worries with low temperatures. Last year around seventy thousand people attended the open-air party at the Split Promenade. This year party includes performers such as Gibonni, the biggest Croatian pop act, with fireworks and traditional delicacies. Since Split Airport is well connected with the rest of the continent you shouldn’t have difficulties in traveling to Split wherever you’re coming from, and there are dozens of hotels to stay at, which offer parties of their own. Some of them are the Atrium or Eden Hotel, but it’s also possible to find smaller, apartment accommodation, which is usually more affordable.

The main New Year’s Eve party in Dubrovnik lasts for five days! It’s held in Stradun, the main street in Dubrovnik, and features many concerts held every evening. The party starts on the December 28th and ending on January 1st with the performance of the Dubrovnik Symphony Orchestra. The morning program includes the traditional Dubrovnik Christmas Carol play, the Bartender Association cocktail show and the folklore ensemble Lindjo performances. Visitors from abroad can easily reach the city by taking a plane to Split where a taxi transfer can take you to Dubrovnik. Some elegant hotels to stay at include the Valamar Lacroma Dubrovnik, the Hilton Imperial and the Excelsior. 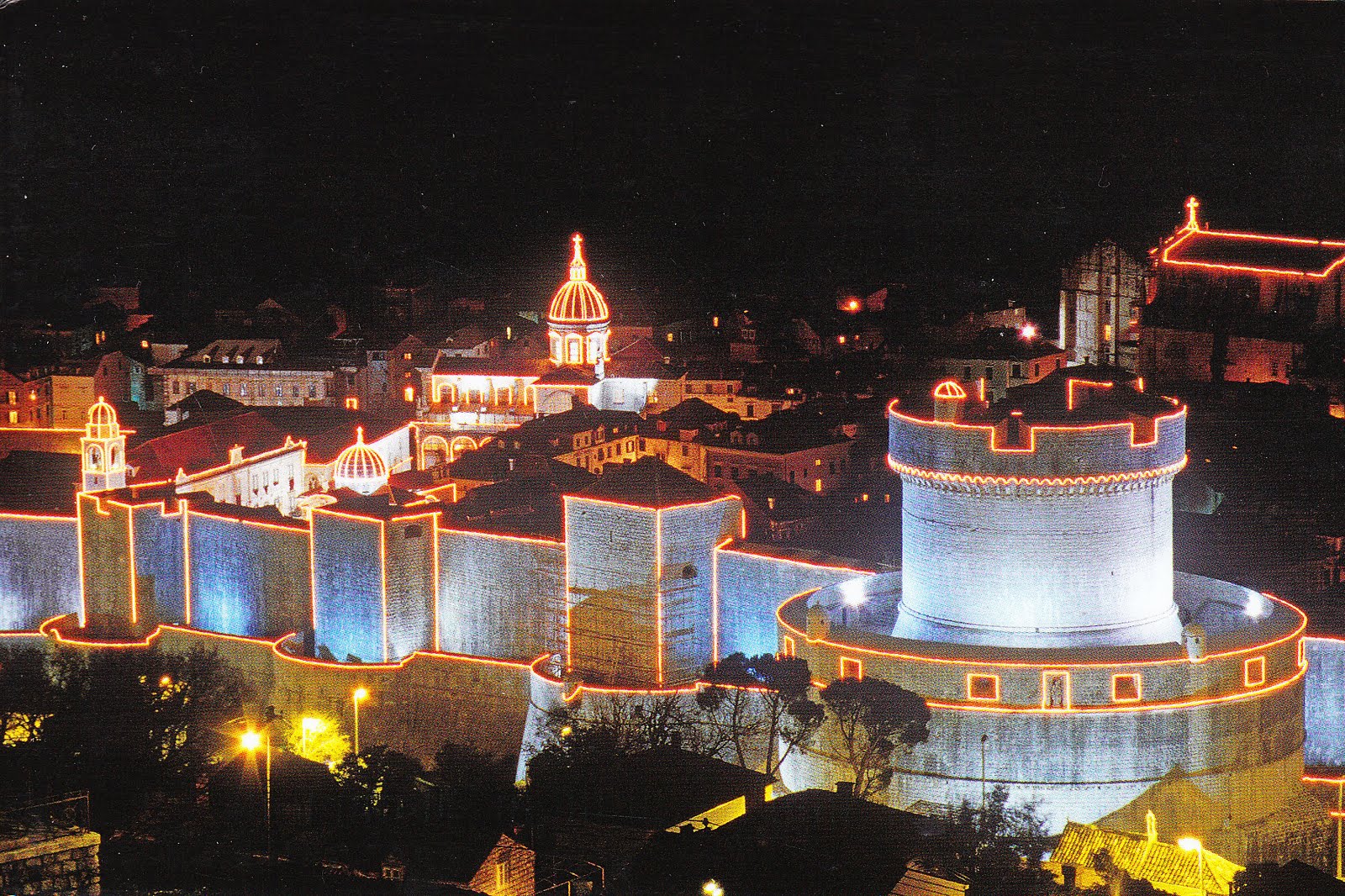 Wherever you decide to go, you’ll be greeted by friendly locals and lots of entertainment. Partying with the Croatians is always fun and the enumerated cities offer great and affordable New Year’s Eve programs.

Mary is a freelance journalist. She cover travel and lifestyle topics. Her area of expertise include interior design, travel and luxury travel, home, family and health.

About the Author
Mary Stedul

Mary is a freelance journalist. She cover travel and lifestyle topics. Her area of expertise include interior design, travel and luxury travel, home, family and health.